As a leader in processing solutions for over 30 years, NACCA is proud to be at the cutting edge of merchant account products, solutions and technologies that serve our business clients.

Accept payments in the store, on the road and online.

Fast & easy account Setup, accept payments And receive deposits in Your bank account as Soon as the same day.

Credit card surcharging and convenience fees to pass on the cost of card acceptance.

Our electronic check services can make accepting checks as easy & fast as credit and debit transactions.

Convert USD currency into the visiting cardholders home currency immediately at the point of sale.

Protect your business and your customers from fraud and chargebacks with EMV & PCI-DSS Compliant Solutions.

Access to capital fast to meet business needs based on future card receivables.

Our merchant account payment solutions let you accept payments anywhere at any time.  Accept merchant services payments in the store, on the road and online. 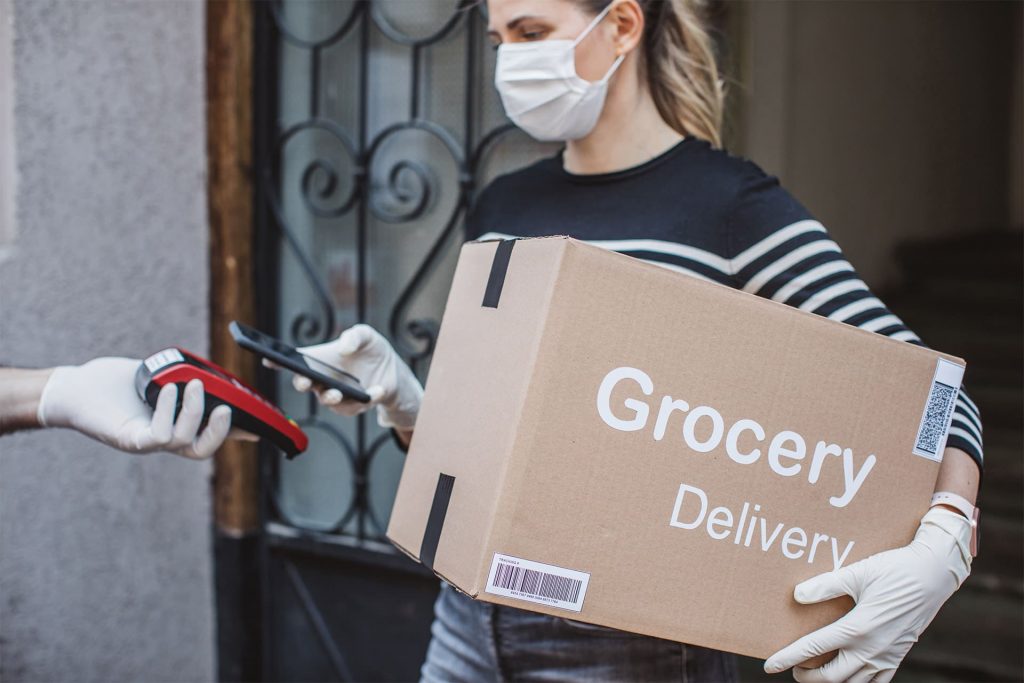 Let’s review your merchant account processing needs and complete a new account application. We’ll send you your equipment or other solution and train your team.

Funds are automatically Deposited into your bank Account as soon as the Same day.

Lower merchant account costs by charging the cardholder instead of your business, a surcharge fee on every credit card transaction at the time of the sale.  Available throughout the United States except for Colorado, Connecticut, Kansas, Maine, Massachusetts, Oklahoma and Puerto Rico. 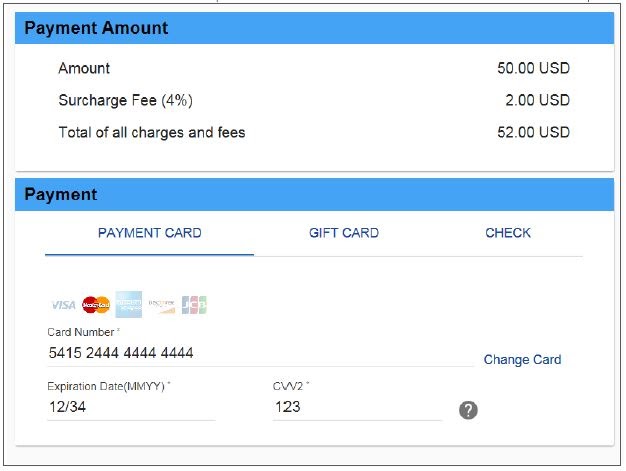 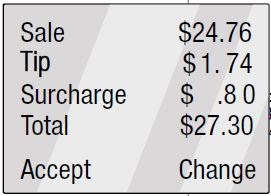 Many government and educational institutions will benefit from passing the cost of processing credit and debit cards to the consumer.  Your institution receives 100% of its billed amount.  We collect the convenience fee and pay all merchant account transaction costs.  We can set the convenience fee to correspond to the cost of accepting the card the consumer chooses.  Consumers who choose to use a rewards card will cover the extra cost associated with using that rewards card. 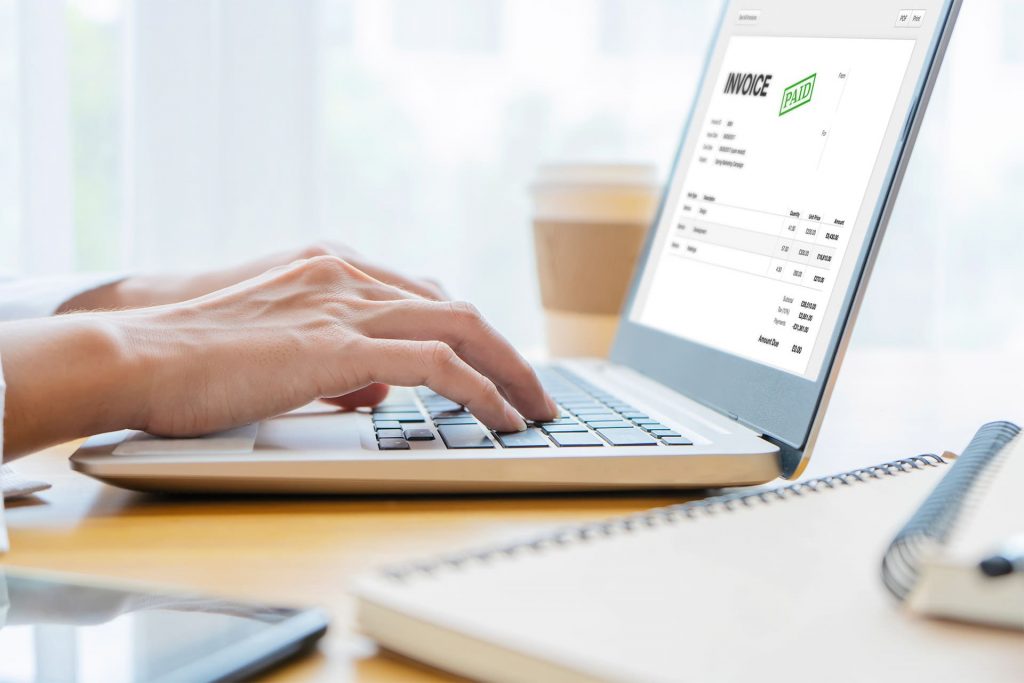 Converts physical checks to electronic transactions at the point of purchase, back office and through the mail.

Point-of-purchase:  Payer presents check to business and the check is processed through the reader / imager.

Back office conversion:  Place checks in cash drawer to be processed through the reader / imager later.

Accounts receivable:  Checks are mailed or placed in drop box and then processed through a reader / imager. 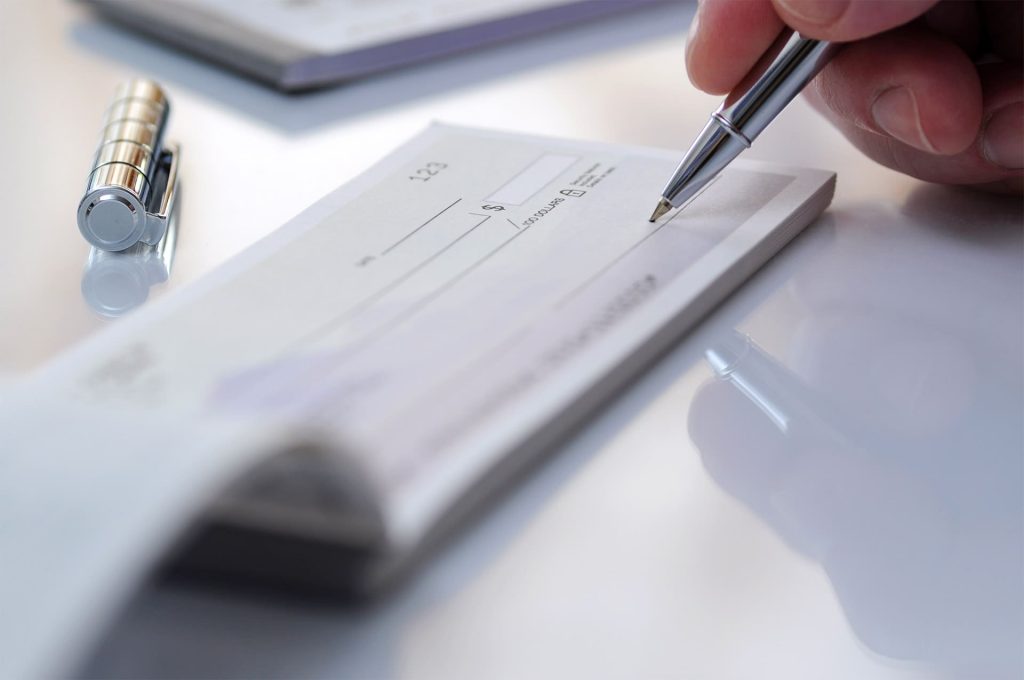 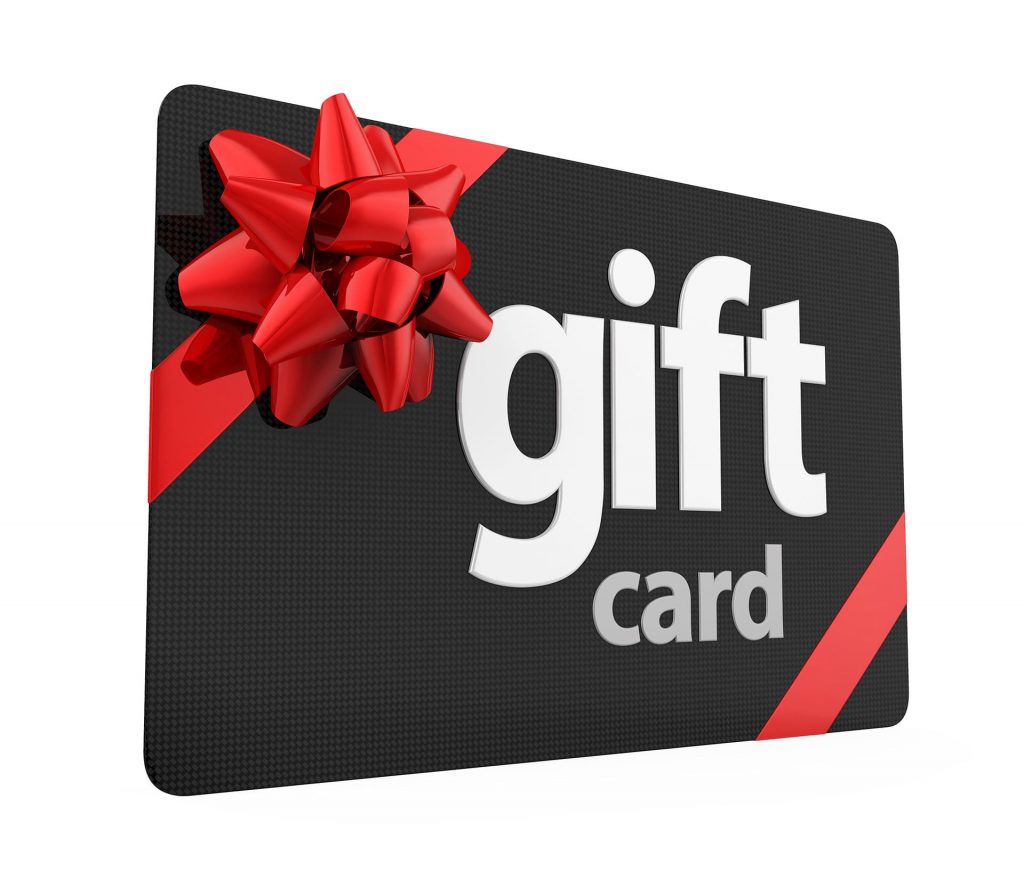 Easy to use gift card and loyalty  program along with promotional offerings.  A quick and easy way to reward loyalty members.

Electronic Gift Card (EGC):  Electronic gift cards not only boost sales all year long, but they also encourage repeat business and attract new customers.  Standard pre-templated cards and custom cards with your own design are available.

Price your products and services in other currencies and we handle the rest.  Settlement and funding, net of exchange rates, are provided in USD.  Interchange rates and fees remain constant regardless of the currencies you choose to accept. 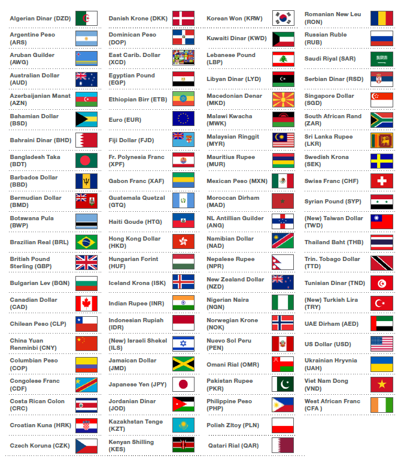 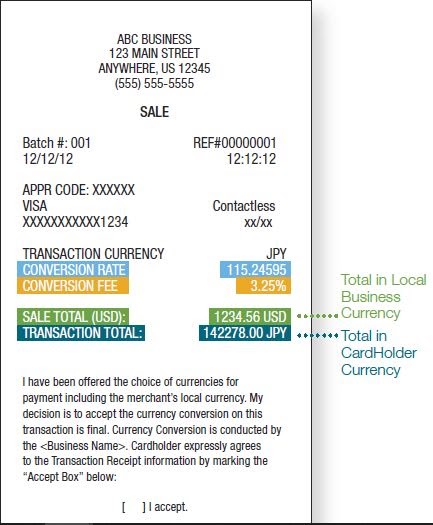 Allow international cardholders to pay in their home currency immediately at the point of sale.  This offers less confusion for the cardholder as sales receipts match cardholder statements.  In addition, you’ll earn a rebated commission on every qualified Dynamic Currency transaction, providing an additional revenue stream. 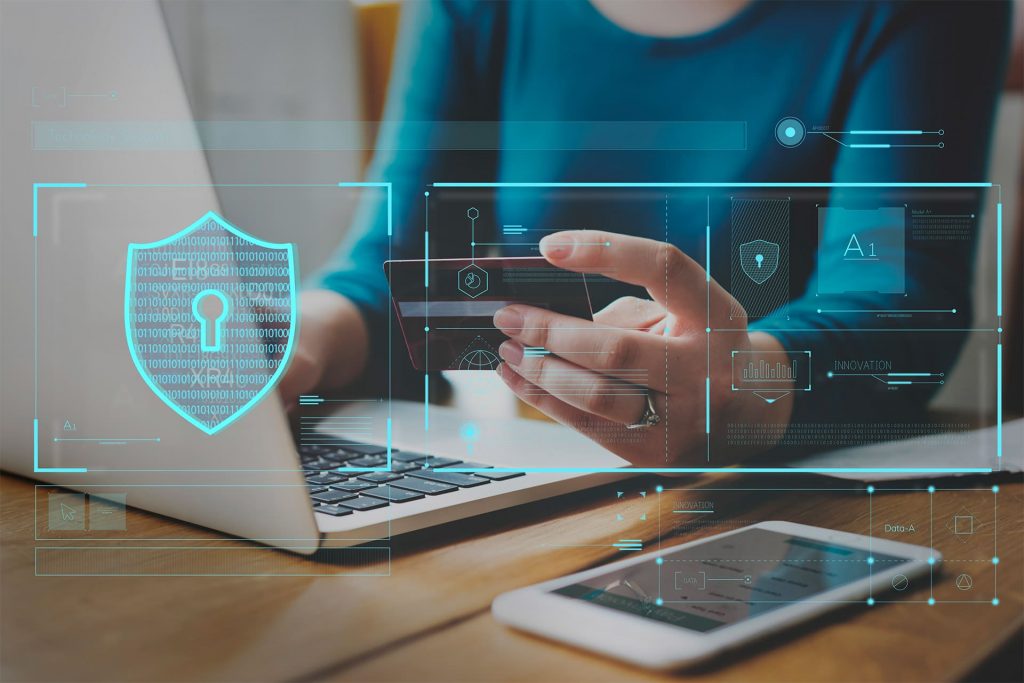 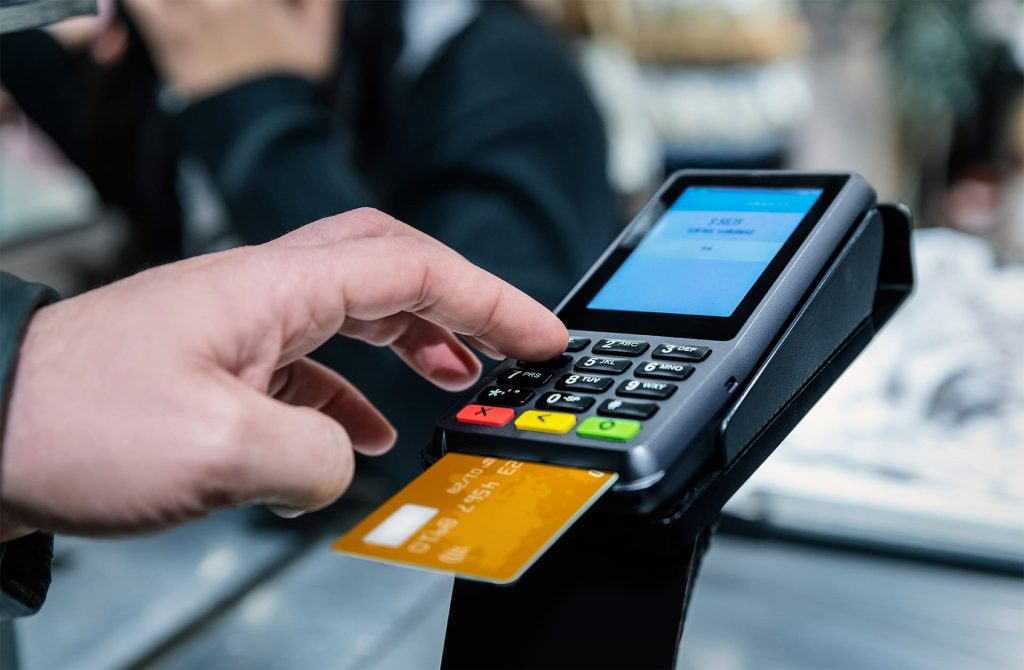 EMV (Europay®, MasterCard®, and Visa®) is a global technology standard for payment cards. EMV Chip Cards validate the authenticity of the card with the entity that issued the payment card, helping to reduce counterfeit card fraud.

MasterCard and American Express counterfeit and lost or stolen transactions.

A small investment to upgrade your old equipment to become EMV capable can potentially avoid a chargeback loss due to the liability shift and not using an EMV terminal. 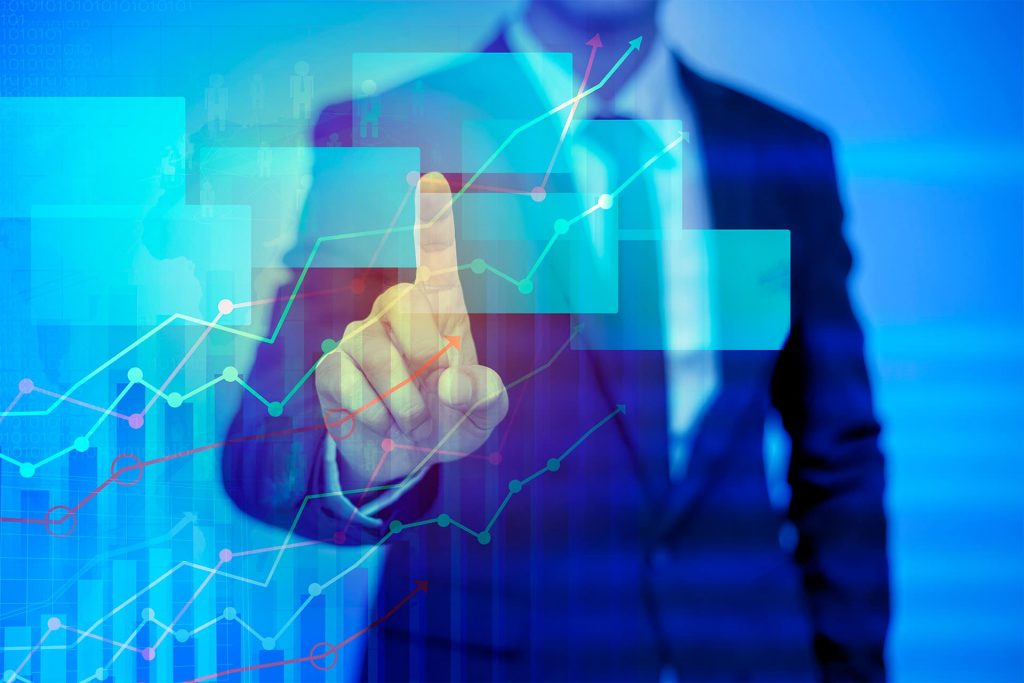 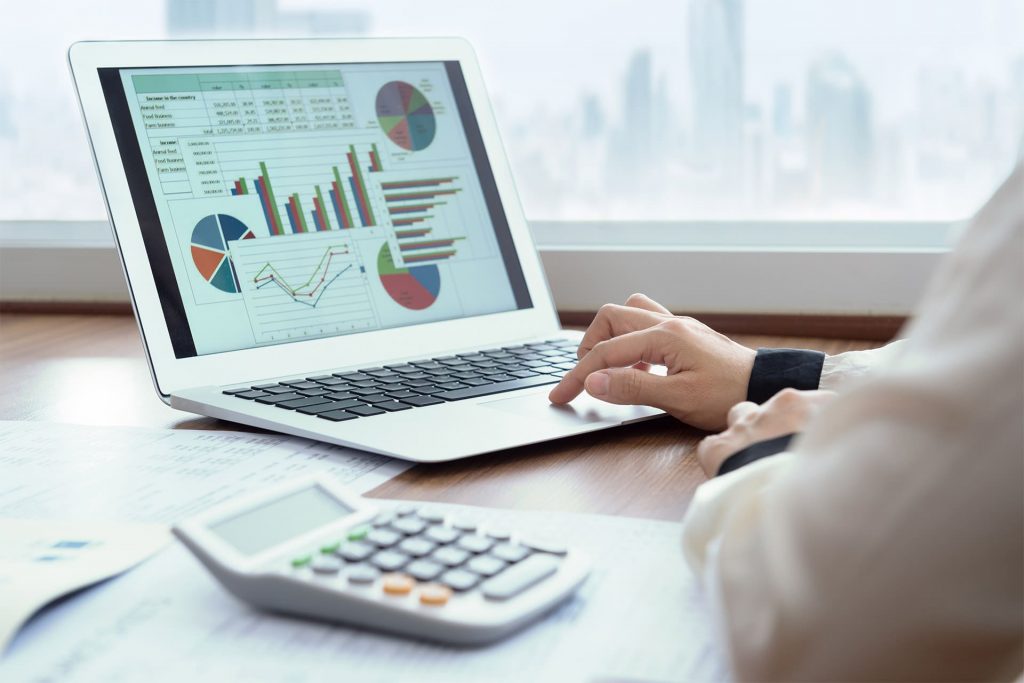 Online user-friendly web-based tools to automate much of the dispute management process, enabling businesses to minimize chargebacks losses and concentrate on your business.

Our business cash advance programs provide immediate working capital to small and mid-sized businesses.  Repayment is through a percentage of your future card receivables. 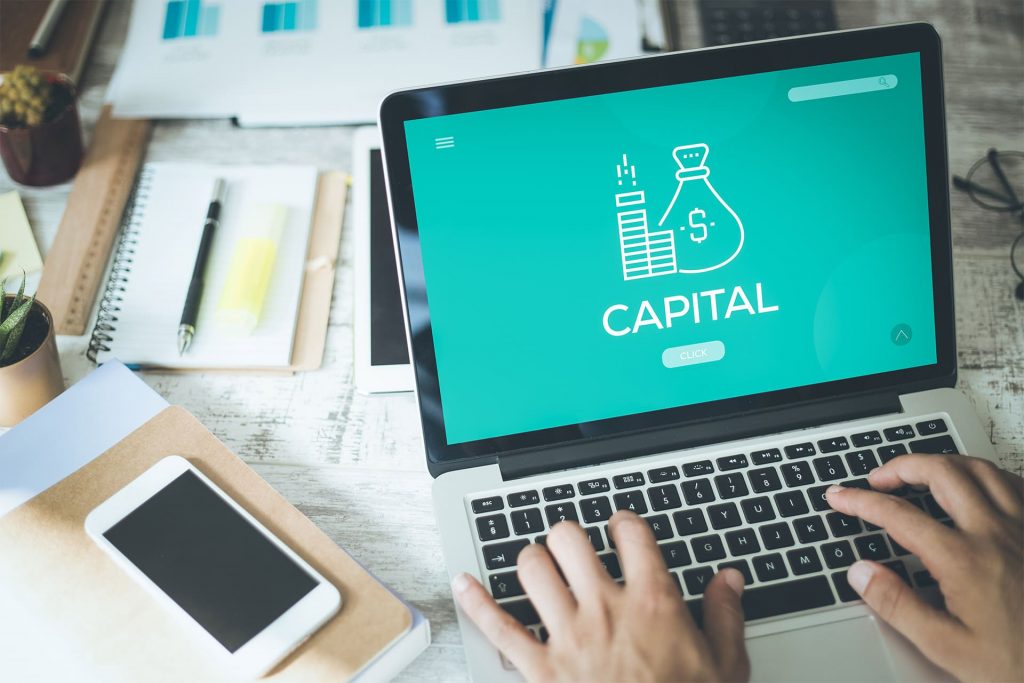